Finally the interrupted championship from last year could be continued. In the first and last but one game, the dydocon sponsored team met its direct, second placed rival. Not having lost a game this season, Pfaffstätten left no doubt on who was to win the game and smashed the opponent with 4:0.
This win sealed the championship for them and the team will be promoted to the highest local league playing with “the big ones” next season.
dydocon congratulates the team, the manager, the club and the fans and wishes them continuing success.
PS: As they couldn’t play in “our” jerseys, we sneaked a few pics from a practice game in. 😜 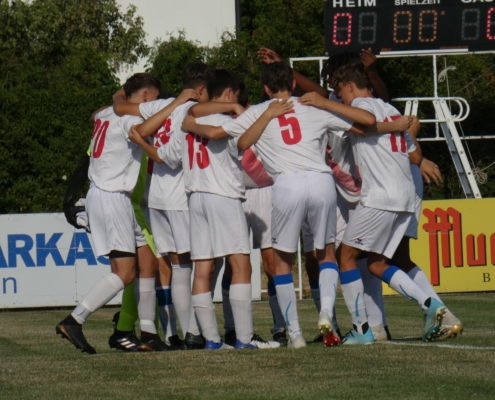 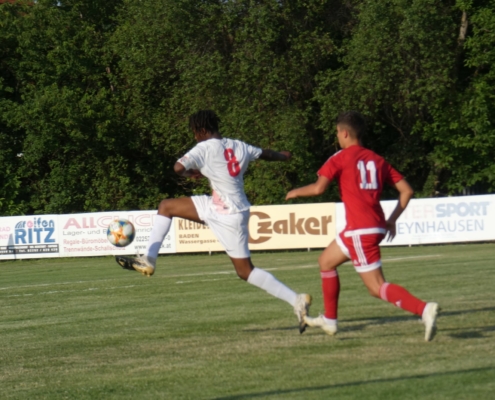 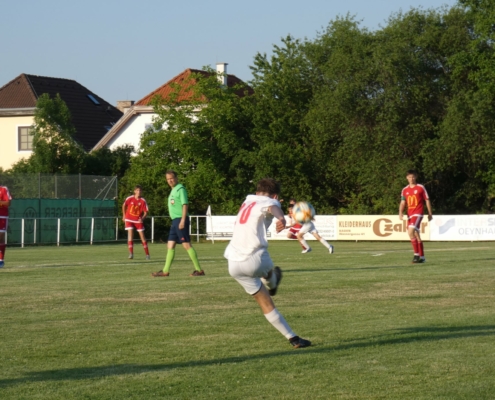 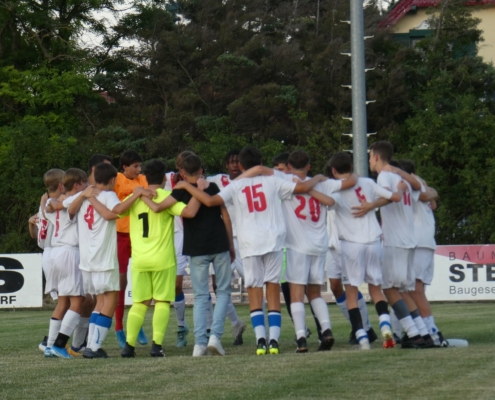 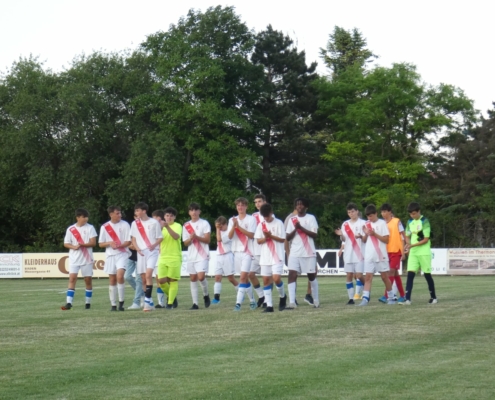 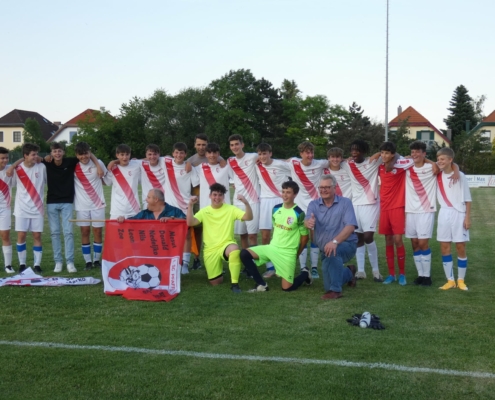 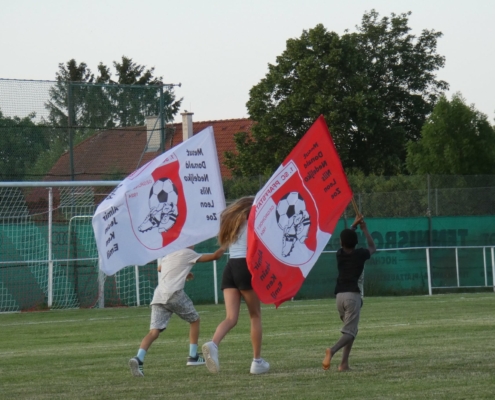 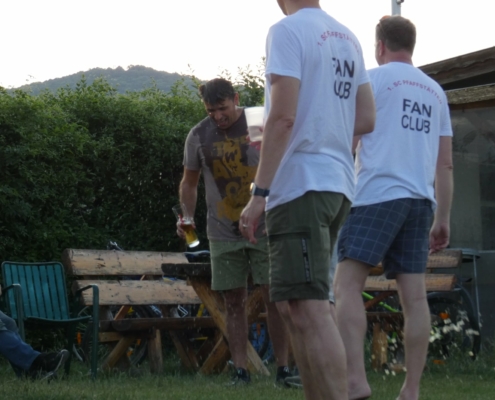 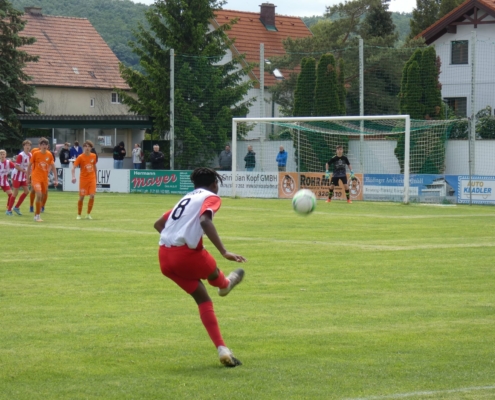 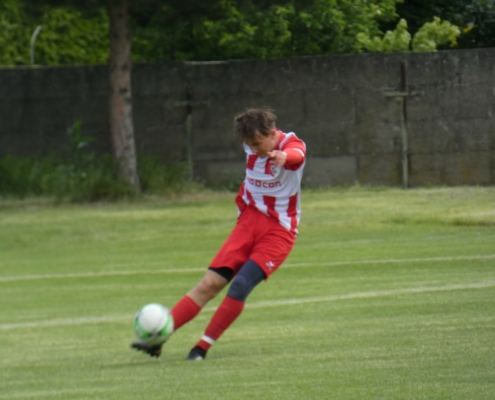 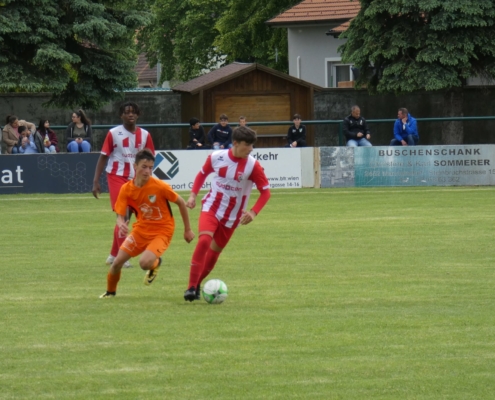