While our Under 15 footballers of Pfaffstätten startet well into the league and jumped to the lead after three games, the Baseball Bundesliga is reaching its final stages. Our Traiskirchen Grasshoppers have reached the final for the first time in their 30 years history! What a great season, they finished the regular reason second of the eastern division and were the best batting team of both divisions! An achievement well worth it’s own shirt! ;-)

The Hoppers knew the stood a fighting chance in the quarterfinal series (best of three), as they played at home. On day one the Vienna Wanderers as well as the Grasshoppers won a game each, so the decisive game was to be played on the following day. And what a game it was. The Hoppers lead until the ‘final’ Inning, where the Wanderers grabbed the lead for the first time. Somehow the Hoppers managed to stay alive with a homerun and forced the game into the 10th and 1st Over Inning. Again the Wanderers scored and the Hoppers drew again. The 11th Inning saw no runs, and the Wanderers again managed to get a run in in the 12th. But a Homerun by Tobias Werner with a runner on base won the game for the Hoppers. So for the first time in the clubs history the Hoppers got through to the semifinals. An unbelievable game!

Last weekend the Grasshoppers traveled across Austria to meet the reigning champion, the Dornbirn Indians. This time the it was clear, that the Indians were the favourites playing on their home turf as well. But in two intense games on day one the Grasshoppers managed to keep the upper hand with brilliant pitching and a near perfect defense! So the story continues and our team is in the finals, which are played as a best of 5 series starting at the 10th of october on the Hoppersfield.

Finals of course as well for the first time after 30 years of brilliant work especially with the kids and younger players. dydocon’s 20 year jubilee seems a bit small in comparison! ;-)

All the best in the finals against the Vienna Metrostars and fingers crossed! We keep you all informed.

(all photos courtesy of Eugen Werner – thank you!) 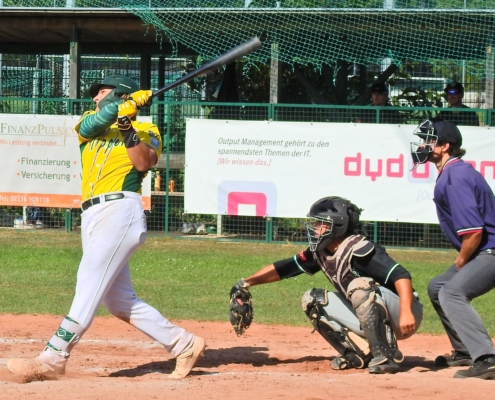 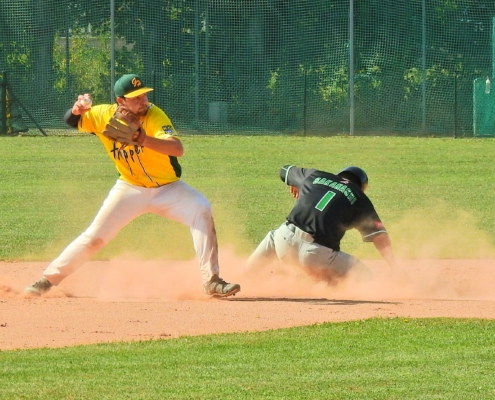 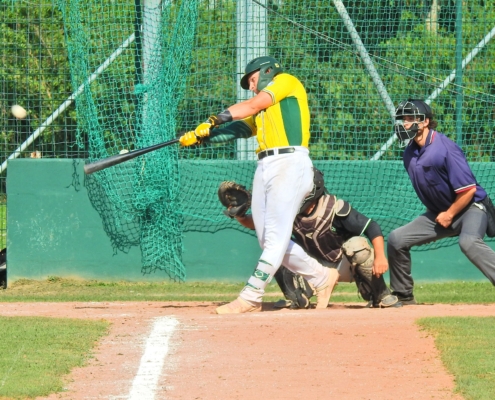 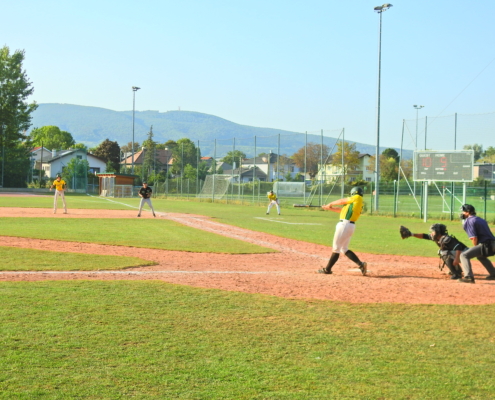 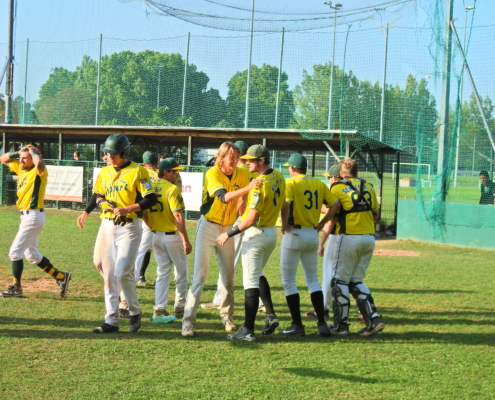 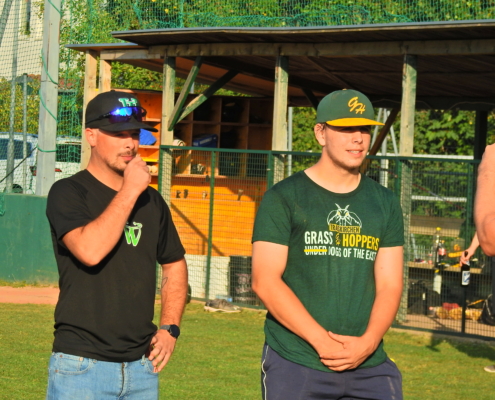 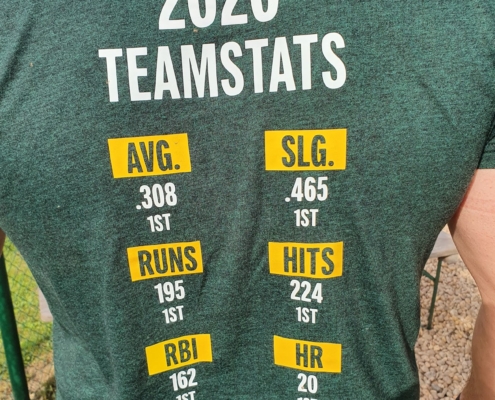 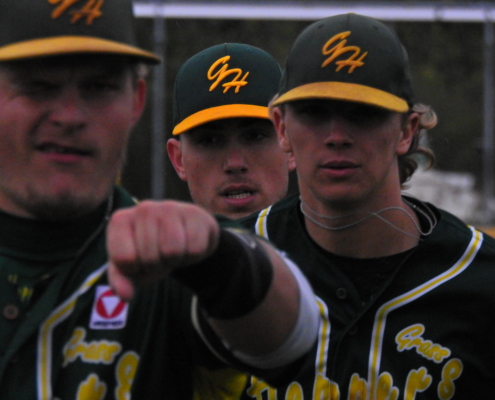 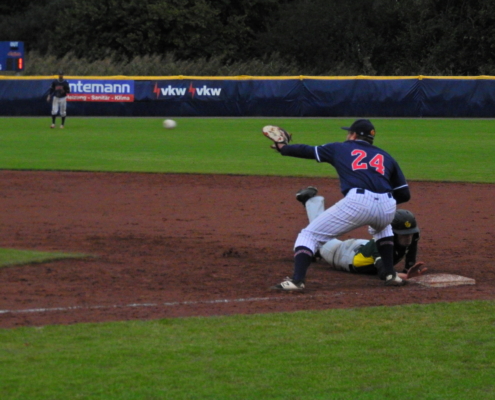 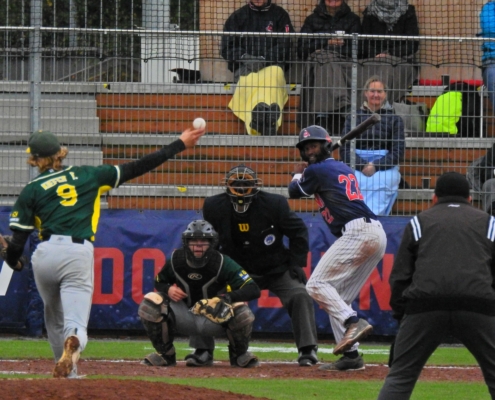 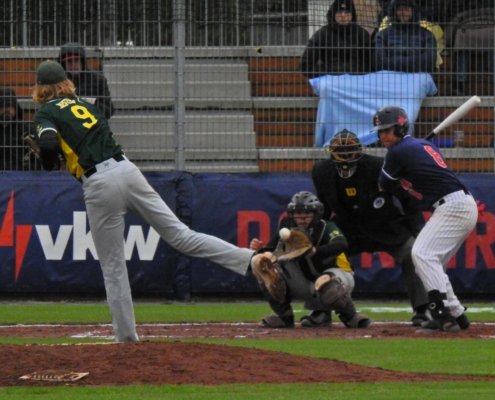 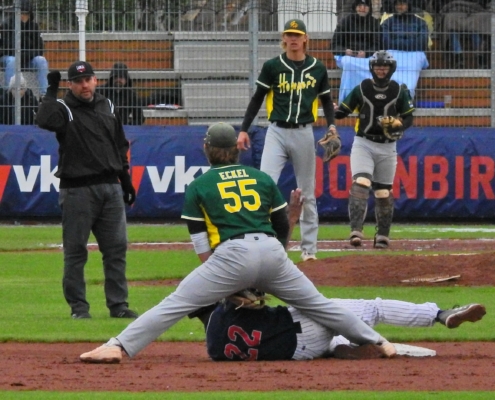 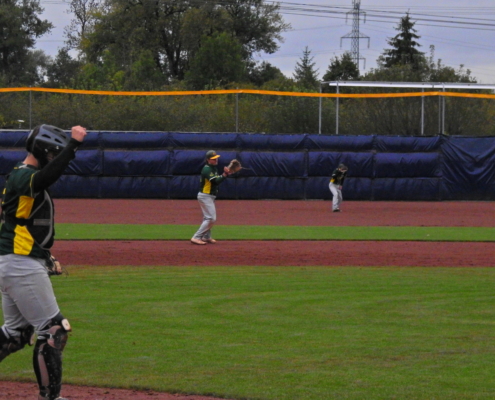 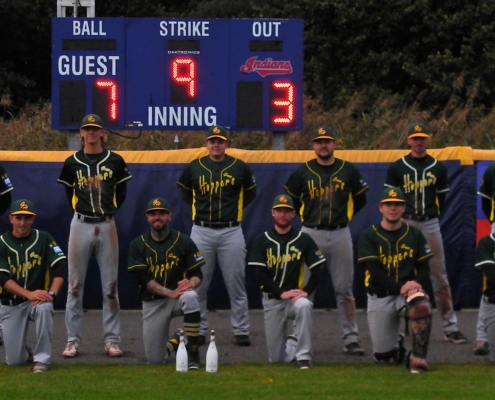 Incredible Season at 20 Year anniversary for the Grasshoppers!
Scroll to top